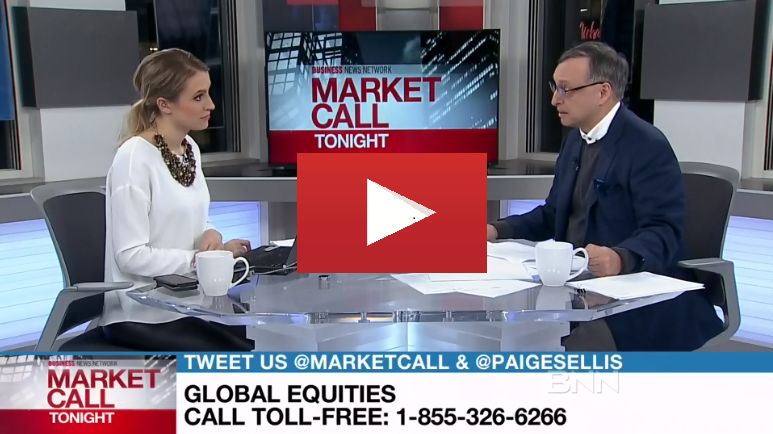 JARDINE MATHESON HOLDINGS (JM.SP)
A multinational enterprise with a portfolio of businesses focused on the Asia-Pacific region. The group’s activities include financial services, supermarkets, consumer marketing, engineering and construction, automobile dealerships, insurance, property investment and hotels. The stock has been in a trading band between $50 and $70 for the past five years: a reflection of weak emerging market currencies. However, this has changed in the past year as the U.S. dollar has weakened. It currently trades at 14x earnings and is expected to grow its profits by about 10 per cent annually. Last purchased on January 9, 2018 at $60.41.

LINDSAY CORPORATION (LNN.N 3.32%)
Makes and markets center pivot and lateral movement irrigation equipment that is designed to use water, energy and labour more efficiently than traditional flood or surface irrigation equipment. It sells to key markets worldwide – 60 per cent of sales are in the U.S. while the remaining 40 per cent are to international markets. They also own an infrastructure division that supplies movable barriers for traffic control and crash cushions for road safety. The key to this company is the advanced technology they use in their irrigation equipment to maximize output and minimize costs. Since water resources is one our key themes at Liberty, it’s a long-term investment to take advantage of the need for the global population to use its water resources wisely and efficiently. Last purchased January 5, 2018 at US$88.93.

TRANSCANADA (TRP.TO 0.44%)
Focused on natural gas transmission and power services. Its network of pipeline transports the majority of Western Canada’s natural gas production to markets in Canada and the United States. It wholly owns more than 42,100 miles of natural gas pipeline – its six pipelines link the Western Sedimentary Basin to markets in seven Canadian provinces and 35 U.S. states and Mexico. It also owns a major oil pipeline (Keystone) and stakes in several other gas pipelines in the U.S., Canada and Mexico. On the power side of its business, it owns, operates or controls about 20 power plants in Canada and the U.S., with more than 11,800 megawatts of power generation capacity. The stock currently yields 4.20% with an expected annual dividend growth rate in the 8-10 per cent range. If the Keystone South project ever gets approved, the stock should recover from its recent price malaise. If not, it should still trend higher in coming years thanks to its on-going natural gas investments and increasing customer base. Last purchase was December 13 at $62.91.